Paul Block emigrated from Germany to upstate New York in 1885, and began in the newspaper business as a young man in Elmira, NY, and later in New York City. In 1900, he left a secure job to form his own ad rep firm which sold national advertising for client newspapers. By 1927 he was publisher of 11 newspapers located in such cities as New York City, Newark, Pittsburgh, Cleveland, Detroit, Toledo, and Memphis. Though the Depression of the 1930s took away many of his assets, at the time of his death in 1941, he still had the rep firm and three newspapers, one in Pittsburgh and two in Toledo.

His two sons, Paul, Jr., and William, and the next two generations of Blocks and their employees would build upon those assets to develop the Block Communications, Inc. of today – a privately owned 118 year old diversified media company. 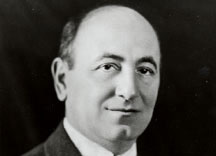 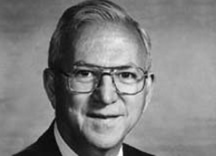 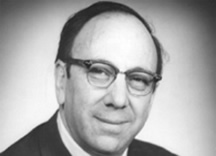 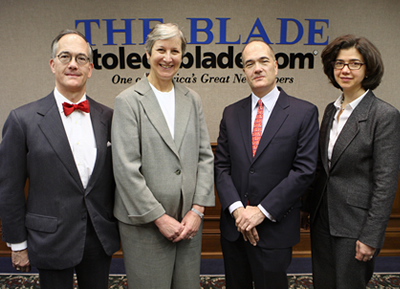